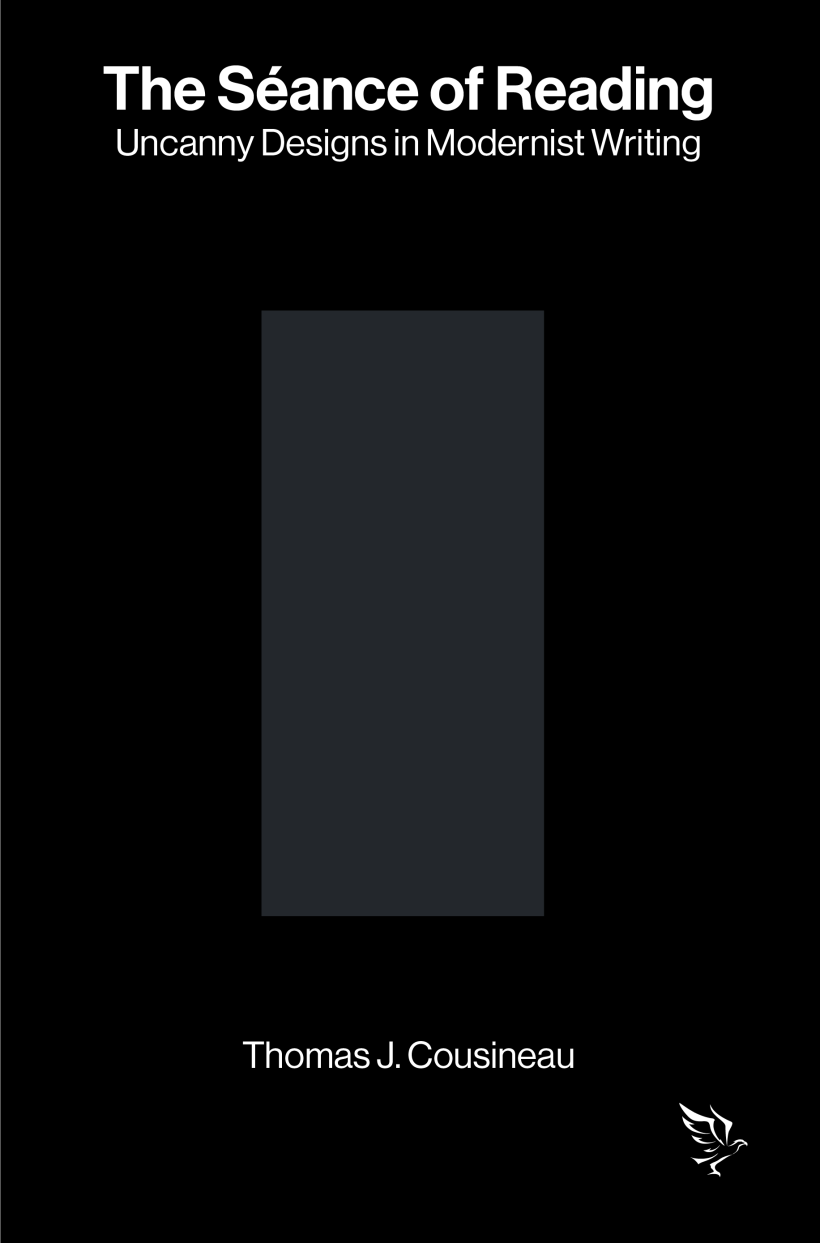 The Séance of Reading: Uncanny Designs in Modernist Writing

The Séance of Reading is a sequel to my Ritual Unbound: Reading Sacrifice in Modernist Writing, which – inspired by René Girard’s theory of the role played by archaic scapegoating rituals in the formation of human communities – explored their covert return in various literary masterpieces. The Séance, in turn, owes its origin to Mircea Eliade’s interpretation of the Romanian ballad “The Legend of Master Manole” as the disguised reenactment of archaic building rituals. Thanks to Eliade, my earlier interest in ritual sacrifices performed by fictional communities that are intent on assuring their stability has now shifted to those undertaken by real authors who are engaged in building literary monuments.